Link to this article on HuffPost 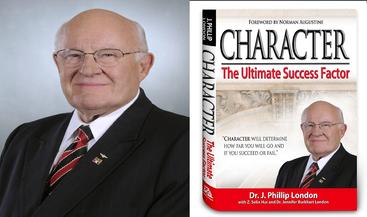 Individual Character: It's Still an Important Factor in Success