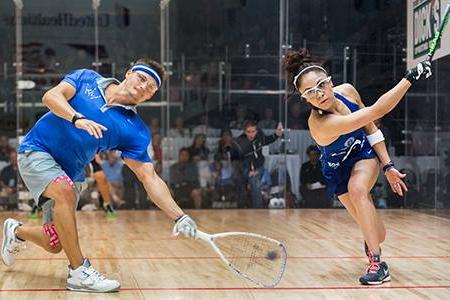 Special thanks to Ken Fife, photographer at The Stylish Shutter Portrait Studio (www.stylishshutter.com) and Doug Ganim, tournament director for the UnitedHealthcare U.S. Open Racquetball Championships (www.unitedhealthcareusopen.com) for the picture used with this article.

Racquetball: An Exciting Sport Worth Watching and Playing